Wake Electric has returned more than $19.6 million to members since 1951. 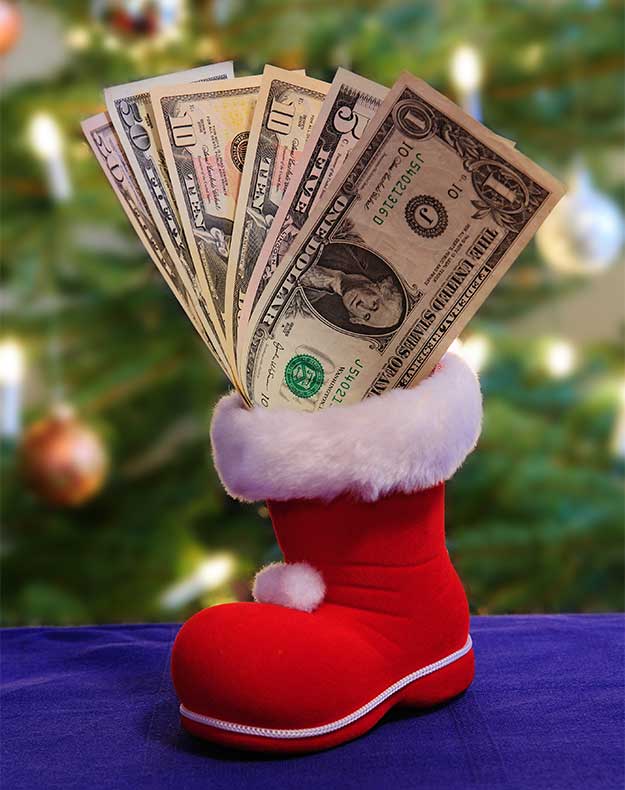 It’s time for you to get the credit—capital credits, that is—for helping build, sustain, and grow your local electric cooperative. In mid-December 2017, Wake Electric will retire $1 million to members across portions of seven counties served by the co-op.

When you signed up to receive electric service from Wake Electric, you became a member of an electric cooperative. While investor-owned utilities like Duke Energy return a portion of any profits back to their shareholders, electric co-ops operate on an at-cost basis.

So, instead of returning leftover funds, known as margins, to folks who might not live in the same region or even the same state as you do, Wake Electric allocates and periodically retires capital credits to its members, which is based on how much electricity you purchased during a year.

That span of time may seem like a long time ago. However, those funds helped us keep the lid on rates, reduced the amount of money we needed to borrow from outside lenders to build and expand a reliable electric distribution system.  To learn more about capital credits from Wake Electric, click here.